Now a century old, Inman Park was Atlanta’s first planned residential suburb, thanks in no small part to an excellent integrated electric trolley network. While today’s roads have largely made the latter obsolete, this neighborhood (now part of the city proper) has been restored and modernized while retaining much of its original charisma.

Inman Park is consistently popular with prospective Atlanta residents and has recently added new construction, as well as, some of the city’s best restaurants and shops. Discover its authentic Southern charm for yourself!

Inman Park was designed as a garden suburb, with particular focus on gorgeous buildings, accessible street systems, and lush greenery. Many of its earliest-built homes are still inhabited today, meaning that a wide variety of architectural styles are on display, including stately Romanesque mansions, American Foursquares, and swanky bungalows. Simply exploring the neighborhood is an experience in itself, and it’s no wonder that vacancies are so rare in comparison to the rest of the city.

Inman Park enjoys a prime location: just minutes away from the thrills and amenities of Downtown Atlanta, yet removed enough to feature sprawling greenery, plenty of parks, and large residential lots without urban encroachment. The Inman Park Neighborhood Association (IPNA) is an earnest and dedicated force here, responsible for the authentic restoration of the neighborhood and working constantly even today for the overall betterment of the community. Enjoy dining at Sotto Sotto, Barcelona and Folk Art, as well as, many others within walking distance.

Public education in Inman Park is covered by Atlanta Public Schools, and includes some of the highest-rated facilities in the state. Nearby schools include Mary Lin Elementary, Inman Middle School, and Henry W. Grady High. A number of charter and private school options are available as well, in Inman Park itself and in adjacent neighborhoods.

Since becoming a part of Atlanta, Inman Park has shifted focus primarily towards the residential. Industrial complexes have largely been converted into homes and retail spaces, the latter combining with restaurants to comprise the majority of businesses calling Inman Park home. Many residents commute on a daily basis to Downtown Atlanta and other neighborhoods, utilizing the excellent road systems and/or public transportation options. 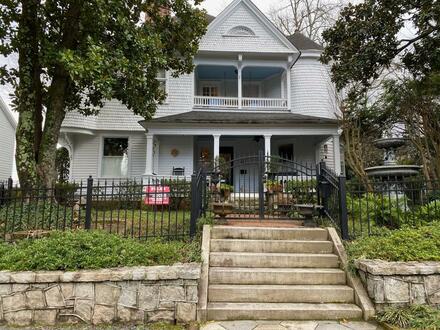 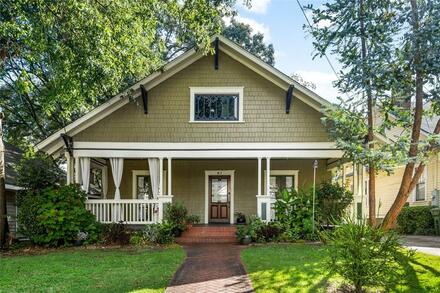 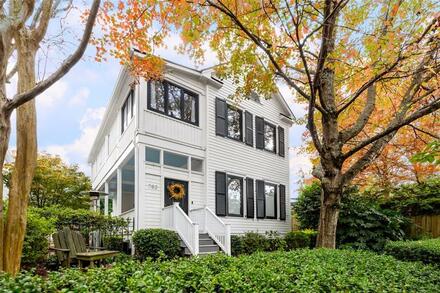 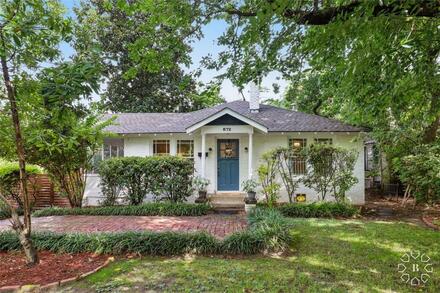 Listings identified with the FMLS IDX logo come from FMLS and are held by brokerage firms other than the owner of this website. The listing brokerage is identified in any listing details. Information is deemed reliable but is not guaranteed. If you believe any FMLS listing contains material that infringes your copyrighted work please click here to review our DMCA policy and learn how to submit a takedown request. © 2022 First Multiple Listing Service, Inc.